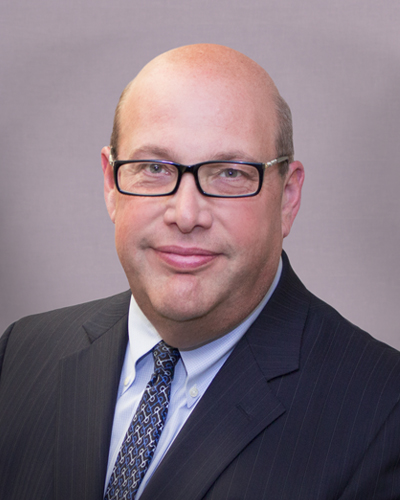 Recognized regionally for his extensive experience and knowledge of municipal law, Mr. Frank represents a number of Hudson Valley municipalities and serves as General and Primary Lending Counsel to a multi-branch regional bank. He is both a mediator for the U.S. District Court for the Southern District of New York and an arbitrator of Legal Fee Disputes for the New York State Supreme Court, Ninth Judicial District. Since 2017, Mr. Frank has been consistently included on the Upstate New York Super Lawyers list in the field of state, local, and municipal law.

He is a member of the New York State and Orange County Bar associations and has been admitted to the New York Bar and before the U.S. District Court for the Southern, Northern and Eastern districts of New York. He is a frequent lecturer for the National Business Institute’s Continuing Legal Education Seminars on Municipal Law.

Mr. Frank joined the firm after working in another Hudson Valley law firm for nearly a decade, the last six years as a Partner. He is a graduate of University at Albany-State University of New York and St. John’s University School of Law.