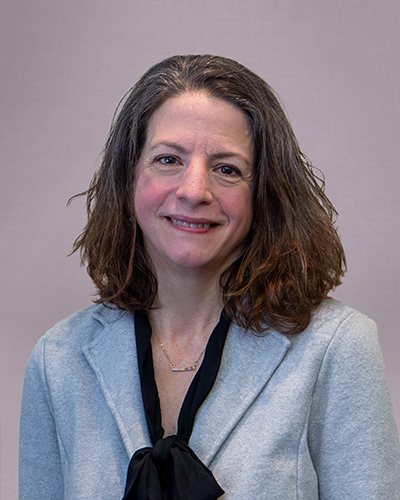 Diana Puglisi focuses her practice on real estate law, and is admitted to the New York Bar. Named the “Best Real Estate Attorney” in the Hudson Valley by the Times Herald-Record’s Readers’ Choice Awards, Diana is also a member of both the New York State and Women’s Bar Associations.

Prior to joining the BSF&B team in 2013, Diana worked for a sole practitioner, and also owned and operated a title abstract company. Early in her legal career, Diana worked for several years as a real estate paralegal. A Florida, N.Y. resident, Diana is a graduate of Adelphi University and New York Law School. 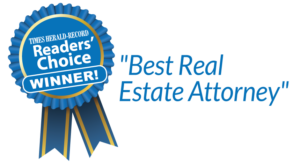